It’s more fun in the Philippines 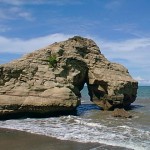 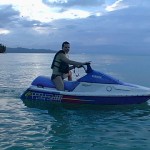 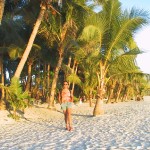 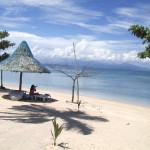 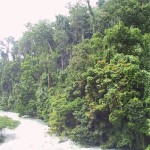 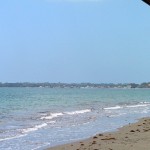 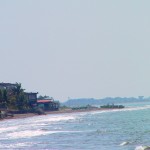 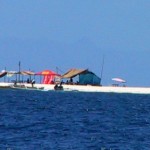 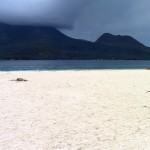 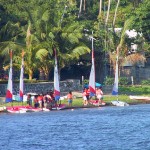 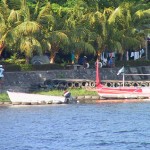 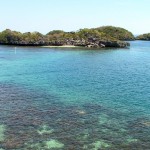 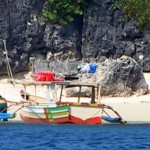 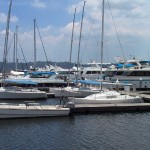 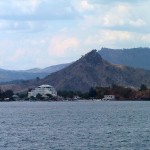 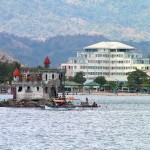 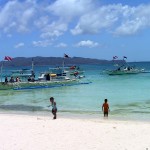 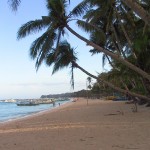 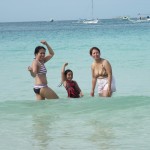 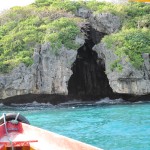 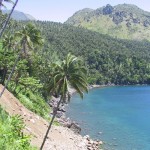 Summer is finally here! Well, officially it’s still Spring time, but the weather temperature has gone up during the last few days, one would think it is already summer. Mister Sun has been showing up a lot lately as well… one would wonder why, eh?

Well, actually, in a month we would have summer officially. Spring here in Germany starts in March till May. Then summer follows from June till August. Summer season is always the busiest. People start going out to parties till the wee hours of the morning. Grill at their gardens or at the park is a very popular leisure activity. Then of course there are the various sports activities: volleyball, basketball league and of course football season. People tend to over-enjoy the sun and the warm weather since we don’t have this the whole year.

In the Philippines, it is totally different. First of all, we have only two seasons to experience: Rainy/Wet season and Sunny/Dry season. Rainy season starts late in May till October. This is the time where most typhoons hit the country as well. Sometimes typhoon would still hit the country till late November. But from December on, the weather would start to be calmer but the temperature would still be lower than 30 degrees. Come January, the heat would slowly seep through again. I love the December till January weather since it is not too hot yet then. By March, the weather would hit up to 38 or 40 degrees Celsius and that’s when it can be really dangerous. Heatwave, sunburn and dehydration are common problems during this times.

So, what do most people do in these times? They go to the beach or to their favorite aqua resorts. Luckily, there are lots of these in the Philippines. First since it is basically an archipelago, surrounded by bodies of water. Second it is very rich in natural resources with its abundant lakes, rivers and waterfalls. Third, by demand, swimming pool resorts are so often visited that it became a popular business venture since way back in the late 80’s early 90’s. I assume until now.

Visit for instance, the Island of Camiguin where you can enjoy the nice beach, diving, snorkeling, or lazing around in one of their several lakes, hot and cold spring pools and enjoy the waterfalls as well. If you want adventure, try trekking up the Hibuk-hibok volacano too. A variety of activities to choose from all in one small island.

To name some nice places to visit in the Philippines:
Some of the beaches that I actually visited. It’s not much but I still plan to add more to this list.

… are places that I still want to visit. Given the time and resources, someday, I will explore them all…It’s really more fun in the Philippines!